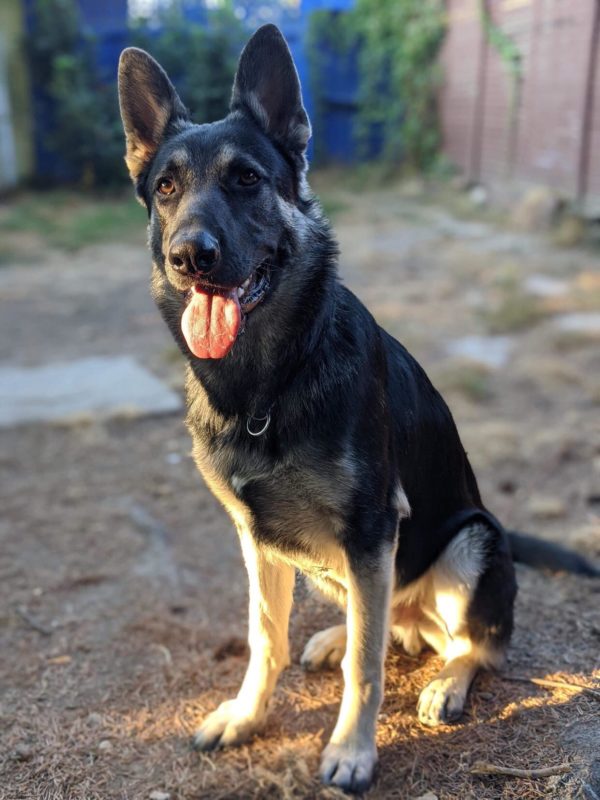 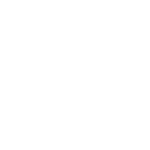 A little goes a long way

Your donations will pay for food and medical expenses
DONATE

Pilot is an incredibly handsome, 14-month-old, black and silver, male, German Shepherd Dog. He lost his home when his owners went through a divorce.

Pilot is in a foster home with other dogs and absolutely loves every dog he has met so far. He loves playing with other dogs in his household. Pilot regards all dogs he meets as his new playmates. He would love a home with another high energy, young, German Shepherd.

When Pilot arrived in our care, it was apparent that he had not had any training in his previous home. His foster has been working very diligently with him to catch him up to speed.

Pilot is a problem solver and is high energy and loves to solve everything you throw his way. We had Pilot evaluated with a local K-9 unit, but they just lost their funding, so Pilot is available for adoption.

Pilot also loves to eat. And he eats a lot! Pilot has a high metabolism as his day is filled with playing with the other dogs, playing tug with his foster dad and foster dog siblings or simply running around with his toys. He loves to go for walks and is really looking forward to his active new home.

We are looking for an applicant who has owned shepherds and has taken their previous or current German Shepherd through training. Pilot will excel in continued training in his new home, so we want to ensure his adopter has been through training before with their own dogs.

Pilot has not lived with small dogs or children, so we are looking for a home without both. He has lived with a cat and currently is in a home with a cat. Pilot would thrive in agility. He would love a very active person who loves to jog or hike. We would love to hear from you if you think Pilot is a dog you are ready for!

If you would like to adopt Pilot, please submit an application!

Privacy PolicyRegistered Non-Profit
Washington German Shepherd Rescue is a 501(c)3 organization.
Donations are tax-deductible to the extent allowed by law.